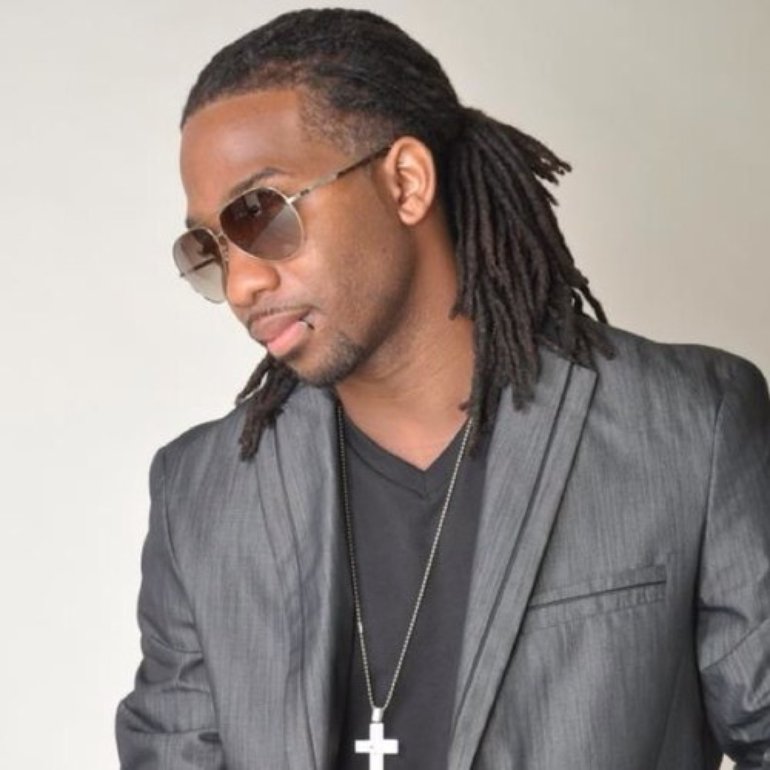 Hailing from Louisiana, Tucka is an R&B singer who began his career in 2007, when he sang lead with Keith Frank & the Soileau Zydeco Band. Tucka released his debut album Love Rehab in 2009 with songs such as MySpace Love and Sex on My Mind. He then released Forever King and then another album called Love Rehab 2. Tucka has recently climbed the charts with his single “Won’t Disapprove” which gives a glimpse into how a woman’s movement mesmerizes a man.